They must be really proud of their new, unique idea *cough* achievements *cough*

And they can now play their own music in some games…. Truely an amazing update to the XMB, this should be eh? 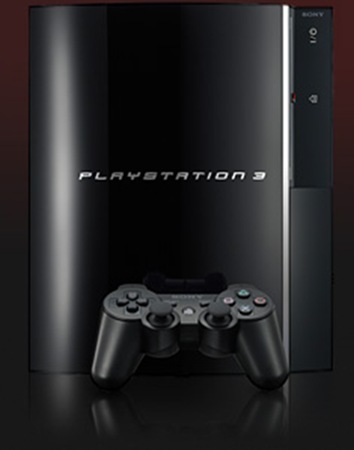 Now, clearly I am exposing my bias to the Xbox 360; I’m just saying that these features have been around since 2005…. the PS3 should have had them a long time ago. And I’m not suggesting that all features they introduce should be brand new and unique – of course they can’t be; good ideas are always copied and that should be seen as a compliment.

One of the new features is actually quite cool – Googling from the XMB; sure, it’ll probably be annoyingly difficult to type in what you want, but for some circumstances it will be useful.

Anywho…. PS3 bashing over with… for now