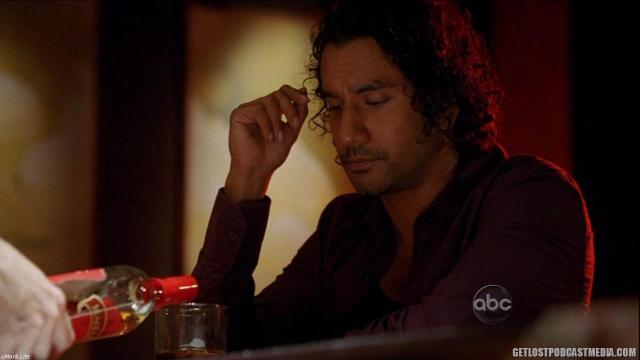 Spoilers follow if you haven’t seen it.
DID NOT SEE THAT COMING!

One has to wonder whether Sayid just seriously fucked something up there or if nothing they do matters.

After all, he did just SHOOT BEN!

Other than that, it was a fairly uneventful episode. 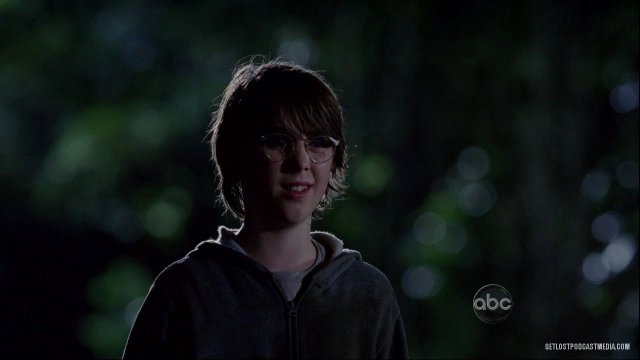 The title for the next episode – “Whatever Happened, Happened”  hopefully means we’ll get some answers. If you recall, that’s what Faraday said a few episodes ago now. Firstly, hopefully we’ll find out what happened to Faraday…. and also whether Sayid just broke time.

It’s still quite difficult to see where the rest of this season is heading… Though, at least it seems to have settled back into the flashback interluded Lost that we’re all used to. I wonder what Sayid’s gonna be up to, too.

That woman who got Sayid onto 316 — she genuinely doesn’t seem to be working for Ben…. Who is she working for??

Not much else to say, I feel. Till next week with Whatever Happened, Happened then.